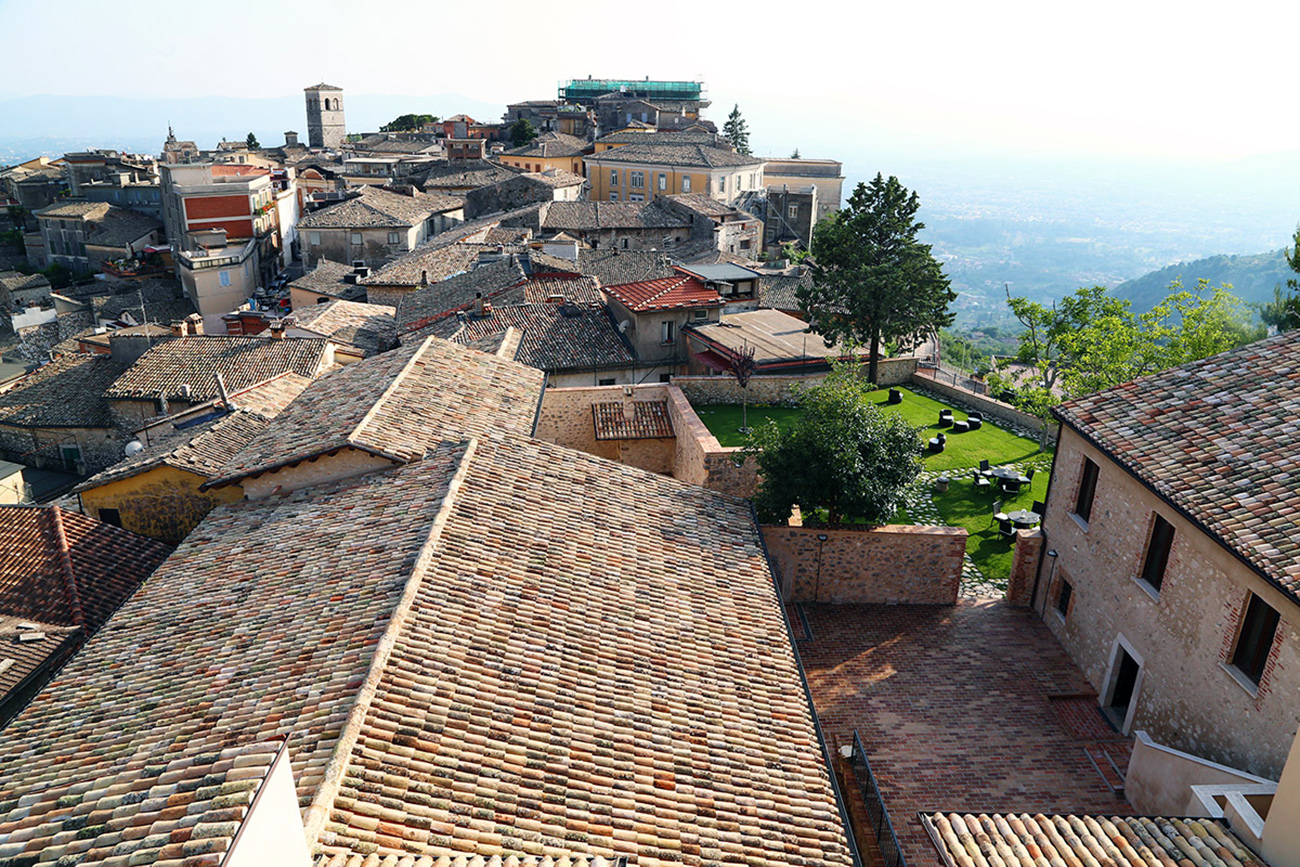 Those who do not know the city of Veroli and is looking for a new travel experience, should only come over to enjoy the countless archaeological and religious sites within the town walls. A smell of history surrounds the town with naturalistic ones where you can find flora and fauna. particular.

Veroli was founded in the first millennium a. C. and was an ally of Rome in the fight against Equi and Volsci. The town sees the spread of Christianity thanks to Santa Salome (mentioned in the Gospels) whose relics are still preserved in the church dedicated to her. The church itself hosts the Scala Santa, consisting of twelve steps (the eleventh one contains a fragment of the Holy Cross of Jerusalem), where you can obtain a plenary indulgence as granted by Pope Benedict XIV. It witnesses the passage of popes and emperors and on its territory we can find one of the abbeys that was among the most important in the area, the Abbey of Casamari. Walking through the alleys of the town you can breathe the religiosity that has characterized the activities of the town over the centuries, there are countless churches to visit, evidence of the consolidated presence over the years of various local brotherhoods. There are numerous historic buildings that can be visited in the territory contained within the two ancient gates: Porta Romana and Porta Napoletana. If in your walks you want to come across a very rare Roman find you can visit Casa Reali, where you can find the Fasti Verolani, a Roman calendar dating back to the first century AD. C.

Moving around Veroli there are other fortified cities such as Alatri, Anagni and Ferentino that you can visit, various nature reserves, the spa towns of Fiuggi and Ferentino, the caves of Pastena and Collepardo, suggestive lakes and the Isola del Liri waterfall as well as several nature reserves that offer the spectacle of unspoiled nature.

Prato di Campoli is a place of immense beauty, a flat meadow nestled in the Ernici mountains where you can admire one of the most beautiful and vast beech woods in Europe. Snow-covered in winter, it offers ideas for winter sports as well as paths suitable for walking in other seasons.

In short, discovering the beauties of the municipality of Veroli is a journey through time and the magnificence of nature that can be achieved by staying in these enchanted places. When planning a trip to these beautiful places, it is advisable to stay overnight in the heart of the historic center, in accommodation facilities such as the monastery of Sant’Erasmo, an ancient home of Benedictine monks where you can stay. In the structure you will see the monks’ cells come back to life and become welcoming rooms for the moments of rest of your journey, you can visit the roof garden and the stone courtyard. You will see an ancient structure revived in a modern location but which has not lost its originality at all after being renovated. 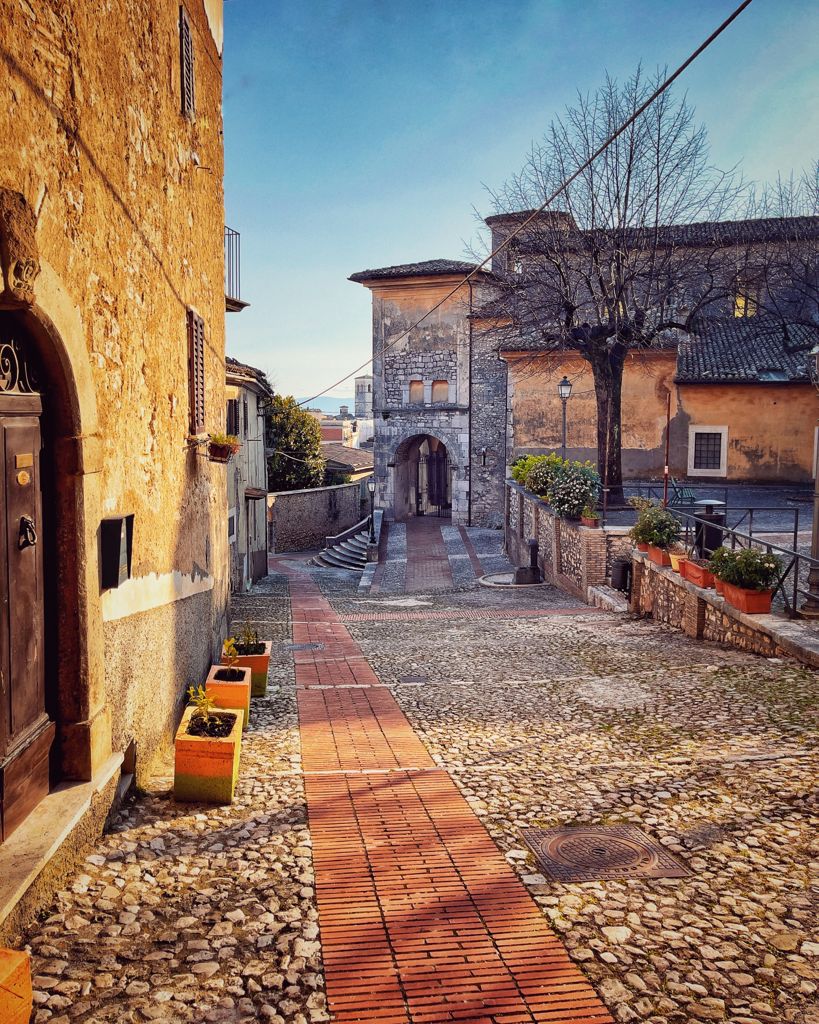 The joy of hospitality

The joy of hospitality